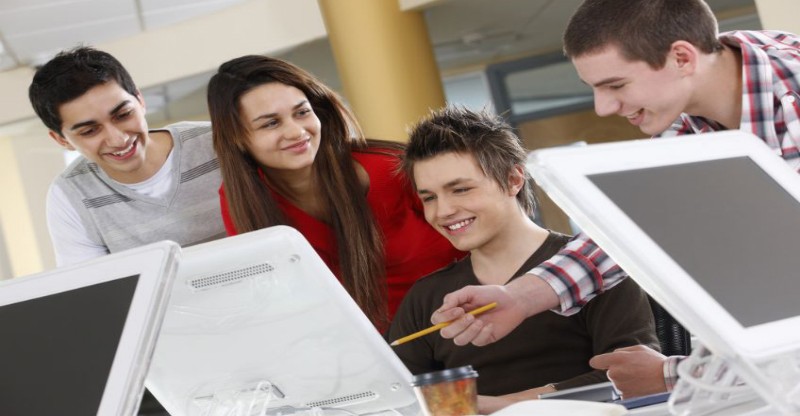 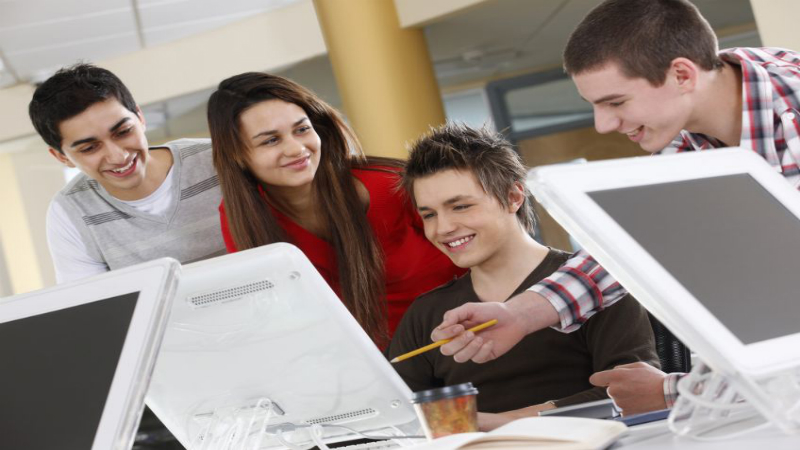 Textiles are among the most ancient forms of functional art; the oldest piece of cloth found is a 9,000-year-old piece of linen. The 1.5″ x 3″ piece of cloth was wrapped around the handle of an antler tool. The earliest examples of dyed flax fibers were discovered in a Georgian cave and date back to 36,000 years.

Today, in the 21st Century, humanity’s love of textiles hasn’t faded; in fact, a textile arts degree is among the arts degrees that can result in a well-paid career. Whether the student chooses to pursue non-functional and visionary art, or use their knowledge for more practical textiles, the possibilities are real.

The surprising fact is, weaving and textile arts have been around since the earliest farming villages of the Holocene. Moreover, evidence shows that human beings may have worn clothing as far back as 100,000 to 500,000 years ago.

Weaving and textile arts have always been associated with trade and social status. Between the 2nd century BCE and the 18th century, the Silk Road brought costly silks and brocades from China to India, North Africa, and Europe. Sumptuous and fine textiles have always been highly valued throughout every culture.

Tapestries are among the oldest purely artistic forms of textile arts, having been used since the ancient Greek Hellenistic era; pieces of Greek tapestry have been found in the Tarim Basin of China, dating back to the 3rd century BC.

A textile arts degree from the School of the Art Institute of Chicago makes your dreams possible. 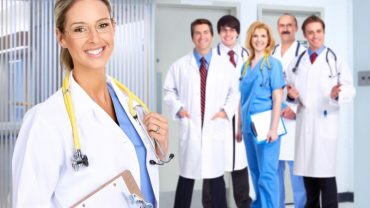 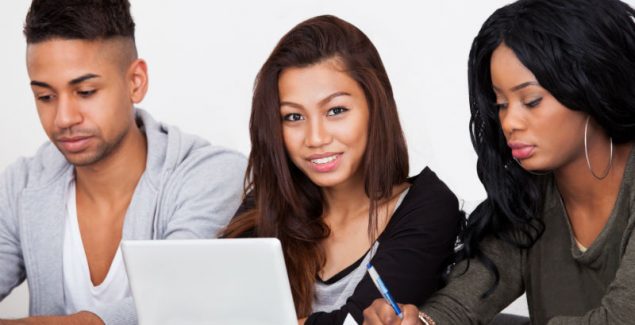 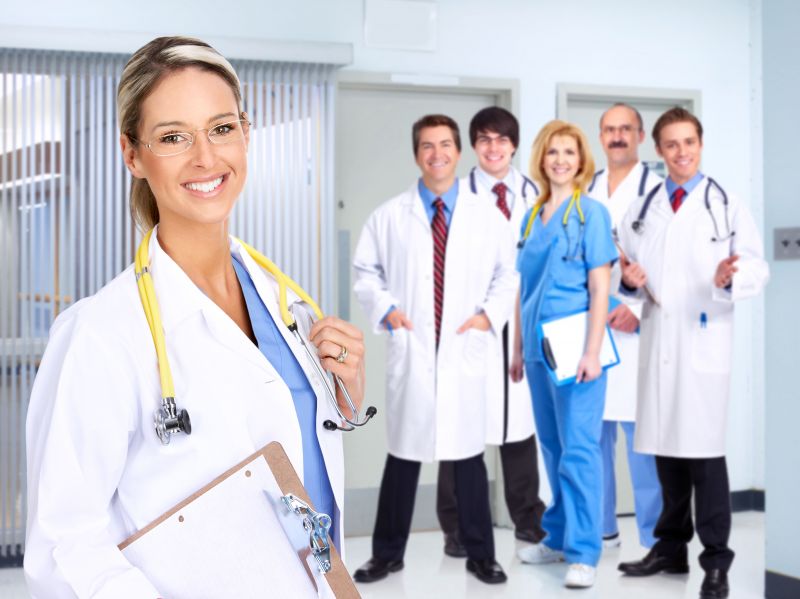